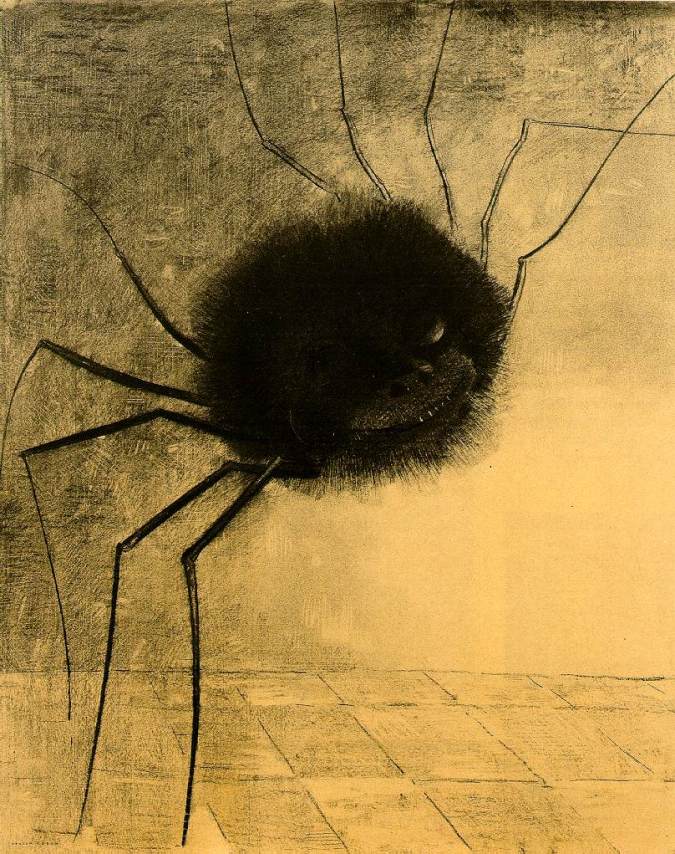 Nash has just been punched in the face for the first time. The feeling is like falling from the top of a lighthouse, but finding yourself mired in the beam, suspended above the crashing waves in a blinding light, while orbiting the spire of the lighthouse itself at mach speed. His neck snaps back, jostling his brain in his head and throwing sparkles to the life channel Nash’s eyes have switched on for the amusement of his consciousness.

Truth being told, it was not a solid punch. Nash had been able to deflect a portion of the blow once his peripheral vision had indicated the incoming violence. A hand raised, a chin turned, and Nash, lucky man that he was, dodges a bullet.

Before the second punch can land, Nash finds himself being dragged backwards out of the pub and into the street. His attacker grows smaller as Nash is politely deposited on his back in the middle of the sidewalk. Nash takes a deep breath as the sparkles slowly fade from his vision. Above him, several aircars putter by overhead.

“Nash,” a stiff and metallic voice says in his ear. “I have just recorded what appears to be sudden bodily trauma in your cranio-facial regions. Shall I inform a medical team of your injuries and have them send a unit to attend to you.”

“Forget it,” Nash says groggily. “I’m fine.” He sits up slowly, holding his head. The doors to the pub have closed again before him, and the friendly escorts who have left him here on the sidewalk have returned to their drinks. While the man who had punched Nash could certainly be coming out of those doors to finish the job at any moment, the dazed alien has more important matters to attend to.

“Were you able to locate the suspect?” the voice in his ear queries anxiously.

“That’s a negative. No rubidium traces in the area.” Nash pushes himself up off the sidewalk and readjusts the long black trenchcoat he wears. “Must have been a bad lead.”

Without warning, Nash’s body is wracked with surges of electricity. He collapses to his knees, his face locked in a rictus of combined surprise and agony. The attack stops after a moment and Nash’s smoking back heaves with his deep breaths.

“My apologies, Nash. There seems to have been a malfunction in the implant. That was my fault,” the artificial intelligence says to its host.

Nash breathes heavily for a moment, attempting desperately to prevent himself from passing out. “What was that?” he manages.

“Just a small glitch, much like the pheromone glitch that occurred several minutes ago, causing the aggressive male to attack you.”

Nash’s breathing stops as he digests what he has just been told. “That was you?”

“A simple miscalculation,” the AI explains. “I promise it won’t happen again. Nash, it appears you have urinated in your trousers.”

“I know that!” Nash barks. Rising from the sidewalk a second time, he turns in the direction of the motel where he booked a room three hours earlier.

A taxi, headed in the opposite direction, suddenly veers towards Nash and misses him by inches as it collides with the brick wall next to him.

“Gosh darnit,” the AI says. “Where did that magnetic field come from? I must have done that.”

Nash, aware now that something is wrong, begins to run.

“You seem to be agitated, Nash,” the AI says to him. “Perhaps a sedative?”

The drugs wash over Nash in a syrupy haze. His footsteps begin to feel like the undulations of flagella as the motel looms ahead of him. The motel’s red neon sign flashes “Bixby’s Box Motel” reflected off windows, puddles, cars, and stabs red into his vision. Something is terribly wrong.

“Would this be a good time to evacuate your lower intestine, Nash?”

The struggle to stay conscious becomes the most important fight in his entire life. He sees the room number before him and fumbles with the key to the door. His underwear fills as the AI politely ensures his regularity.

“Have you paid attention to your drinks tonight, Nash? Are you positive no one was able to slip something into your drink? Am I who I am supposed to be, or am I something much worse, Nash?”

Nash collapses into the room and slithers to the mirror. He manages to remove the knife hidden at his ankle and pulls himself up to look at himself at the sink. As carefully as he can, he aims the blade for his left eye. With skill, he can perhaps slip the blade around the eye and remove the–